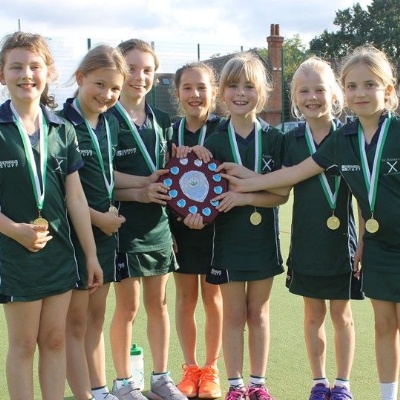 Our thanks to all the schools participating and to the parents and staff who came to watch the tournament on what turned out to be beautiful sunny October afternoon.